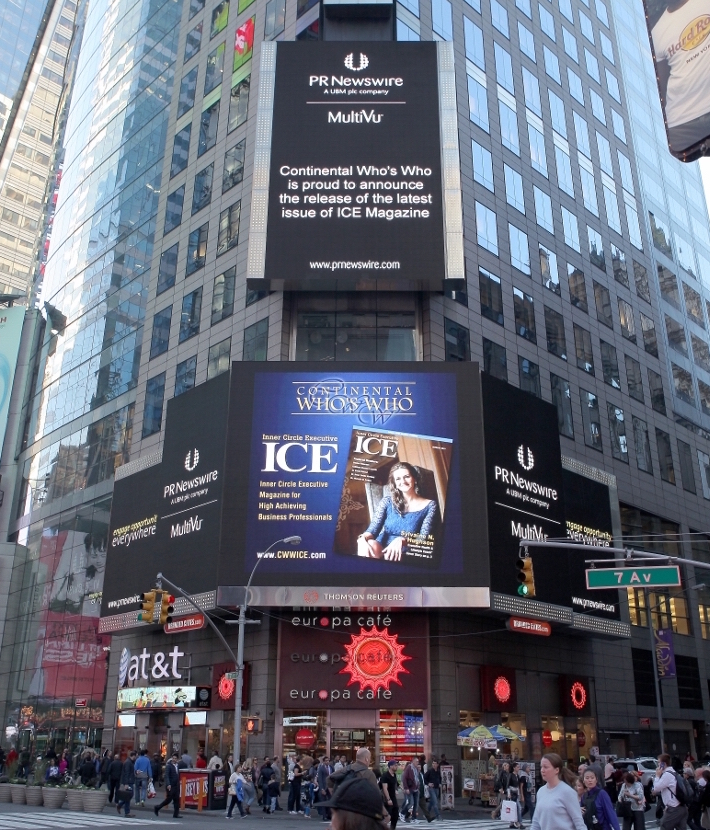 Sylvaine will be featured on the cover of the upcoming edition of Continental Who’s Who Inner Circle Executive (ICE) Magazine, her cover will also be featured in New York’s Times Square beginning the week of November, 2, 2015.

Sylvaine N. Hughson, an Executive Health & Lifestyle Coach®, is the Founder and Director of SNH – The Art & Science of Optimized Living®. As the Principal Coach and Consultant for SNH, Sylvaine works closely with high-level professionals, performance-driven groups, and Fortune 500 companies. She helps her clients unleash the power of optimized mindset, wellness & lifestyle to fuel their peak performance and accomplish their most important goals.. Read More